We are a lifestyle solution for people in aged care and those living with dementia, with a focus on awakening happy memories from the past.

What is Silver Memories? 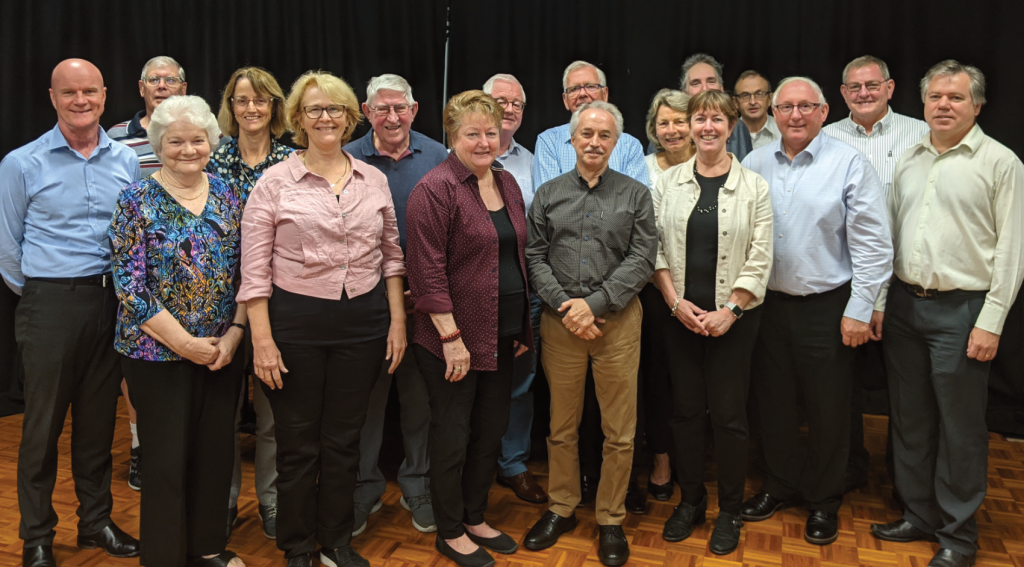 Silver Memories is a special nostalgia radio service developed by the Music Broadcasting Society of Queensland Ltd. It was designed specifically to address social isolation and depression in Aged Care through Reminiscence Music Therapy. The service provides a non-pharmacological tool for the management of dementia and related issues.

Silver Memories operates 24 hours a day, 7 days a week, and plays cheerful and gentle music from the 1940s to the 1970s.

The broadcast also includes cheerio greetings and birthday calls from our friendly announcers, and features old radio serials and comedies which people listened to before the advent of television.

Silver Memories has been endorsed by the Australian Medical Association (QLD) and Alzheimer’s Australia (QLD) who use it in their Dementia Behaviour Management Service (DBMAS).

Gary Thorpe OAM has been in broadcasting for over 40 years. He developed Silver Memories in 2007 to address social isolation in the aged in the community. Gary was awarded a Churchill Fellowship in 2011 to research the use of music in the management of dementia and related issues.

He manages three radio services – 4MBS Classic FM – Brisbane’s award-winning classical station, MBS Light – Brisbane’s digital light classics and jazz station, and Silver Memories the nostalgia service for the aged, so has a wide experience of the positive impact of music. Gary is also the Artistic Director of the annual 4MBS Festival of Classics and the Producer of the annual 4MBS Shakespeare Festival.

In 2009, Gary was awarded the Medal of the Order of Australia for services to music and broadcasting.

Silver Memories Manager, dedicated to the continual development of the service to the community.

Building relationships & partnerships across the Aged care sector, connecting our Ageing Population to a world of Musical Memories .

Marketing manager with a passion to deliver the message of Silver Memories music reconnecting lives. 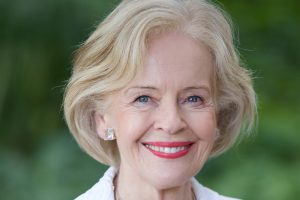 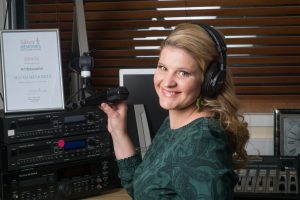 She’s known to millions around the world as the “Angel of Australia” – the name given to her by the famous Dutch violinist, André Rieu. Brisbane-born soprano Mirusia Louwerse has toured extensively around the globe as star soprano with André Rieu for nearly a decade. She has achieved recognition as an international performer, singing many styles of music including opera, musical theatre, pop, and jazz. Mirusia is thrilled to be able to bring the joy of music to aged care residents as an ambassador for the Silver Memories nostalgia broadcast service.

Mirusia has a strong affinity with the aged care sector – her mother worked in aged care, and she would ask the young Mirusia to sing for the residents. So, from a very early age, Mirusia experienced the positive power of music on the aged. Mirusia is very excited to be part of the Silver Memories community and has offered her assistance as a volunteer in our Silver Memories studio. In November, Mirusia will perform at various aged care facilities a 60-minute live concert showcasing music from the past. Gary Thorpe OAM, General Manager for Silver Memories said, “What a thrill it will be for residents to have Mirusia visit their aged care home and perform live for the – most will only have seen her in André Rieu concerts on their TV. 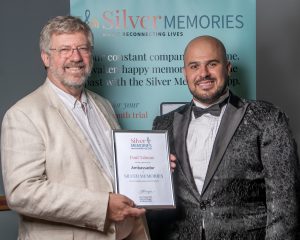 Australian West End Superstar, Paul Tabone, to bring the joy of music to the elderly as Silver Memories’ new ambassador.

Aptly dubbed “Australia’s own Bocelli”, Paul Tabone, 33, has returned to Australia after four years and 1800 shows performing in the Andrew Lloyd Webber production of ‘The Phantom of the Opera’ in London’s West End.

Since growing up on the sugarcane fields of Far North Queensland, he has traveled the world performing in roles in Verdi’s Rigoletto in Romania, in Madama Butterfly in Lucca, Italy, and performed in West Side Story in Genova, Italy. Paul Tabone’s album debut came in 2021 in the form of the classical-crossover album ‘This Is Me, which features his own take on an eclectic mix of songs and is now topping the Classical Music Charts in Australia, United Kingdom, and the United States. 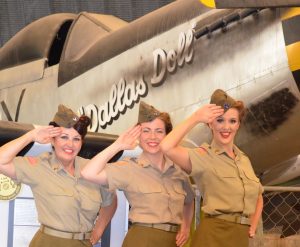 The Andrews Sisters were the most successful female vocal group of the 1st half of the 20th Century in the US. They boasted exuberant, close-harmony styles well-suited to cheery, novelty songs.

Their intricate vocal arrangements & rhythmic ability mirrored the sound of the swing bands of their heyday. An archetypal representation of depression-era grit & optimism, it is only fitting that in these Covid-19 times, their comforting & positive sound is once again in huge demand.

The Andrews Sisters Tribute includes highly skilled music professionals who have performed together to critical acclaim for nearly 15 years. They strongly believe in the power of music to brighten your mood. With retirees, seniors & people with disabilities experiencing higher than normal rates of loneliness & social isolation, they honestly love the privilege of entertaining these troops.

Hugh Lunn, author of Over The Top With Jim and other best selling books

Not sure where to begin?

Proudly brought to you by